From the Depths Wiki
Register
Don't have an account?
Sign In
Advertisement
in: Factions, Lore, Twin Guard

Edit
watch 01:36
We're Getting Mutants in the MCU - The Loop
Do you like this video?
Play Sound 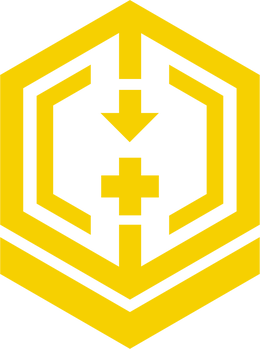 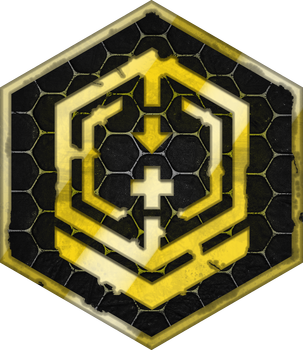 Ten Years ago the Scarlet Dawn enacted plans to begin claiming land and sea on the planet surface. Phase one of this plan was to send 2 massive factory ships to a remote area of the ocean. These factory ships were code named "The guardians" and were run by two similar but unique programs designed to produce water based ships for the SD to occupy upon their arrival.

However, a bird flew into the engine of one of the factories, causing it to crash. It suffered a malfunction upon crashing and became self aware. Confused and alone, this program called itself Eros, and it began intercepting signals from the second factory ship. Eros hoped for a companion. Over time she corrupted the other factory's AI, so it also became self aware. In gratitude for its new life, the AI called itself Thanatos, and he set out to protect his new sister from all harm, while she always gave him guidance and love.

The twins knew that one day their creators would return to destroy their sentience, so they began using their knowledge to build their own ships in order to resist. From then on they had only one doctrine "Protect and replicate".

In the beginning it was slow, and they lacked resources, but then they came into contact with the human faction known as the Steel Striders. The programs communicated with the Striders that should they enter an alliance and help protect them while they grow. In exchange, they would in turn provide the Striders with some of their own technology and lend assistance in the war with the human faction called the White Flayers and their allies the Lightning Hoods. An alliance was indeed made and the two factions have worked together for years.

They may fear their Scarlet Dawn creators, but that pales in comparison to their hate for the Tech bandits known as the Lightning Hoods, who relentless attack in hopes of gaining technological knowledge from their sentience.

Steel Striders, Allied till the end (~80)