From the Depths Wiki
Register
Don't have an account?
Sign In
Advertisement
in: Stubs, Factions, Lore, Lightning Hoods

Edit
watch 01:25
Jurassic World: Dominion Dominates Fandom Wikis - The Loop
Do you like this video?
Play Sound
This article is a stub. You can help From the Depths Wiki by expanding it. 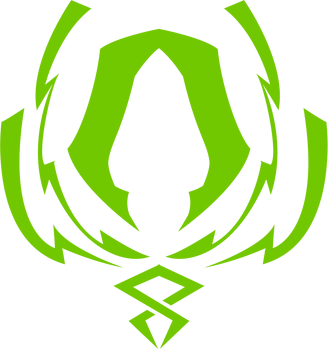 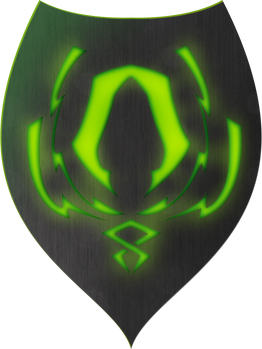 The Lightning Hoods are a faction with ships of a green and black colour scheme, and are quite effective with lasers and flying ships. Because of that they are a hard faction to beat. They also are infamous because of their ships' speed.

The Lightning Hoods originated during the Flayers' split from the Steel Empire. Their leaders considered of previous tech leaders who reportedly kept stealing technology from other people, so they are sometimes referred to as tech bandits. Since they were helped by the Flayers to escape, the Hoods and Flayers have a strong alliance.

Shortly before the game start, the White Flayers declared independence from the Steel Empire. In the conflict, the Flayers were able to disable the power grid and coastal defenses of the Steel Empire, allowing researchers and corporate leaders from throughout the Empire to slip away.

These scientists formed a new nation in Orhurst, the southeastern most region of Neter. Orhurst is very infertile and resource starved, and was a neglected part of the Steel Empire. The area has very little in the way of infrastructure aside from ancient Grey Talons ruins and Lightning Hood mega cities.

The Lightning Hoods are ruled by 13 sages who form a council which leads them. The status of a Hood is reflected in their chair size. The Hoods are infamous as tech thieves, most famously, the theft of Twin Guard spaceship technology. The Twin's hold a grudge against the Hoods and their allies, and seek to wipe them off the face of Neter.

The Lightning Hoods focus on the speed of their craft. They almost exclusively use PACs, Lasers, and Frag/EMP Missiles. Many of their ships use Hydrofoils to skim the water, further increasing their speed. They also have some of the best planes in the game.

The Lightning Hoods have also been known to make limited use of Electric engines, making the designs that use them more expensive but also incredibly efficient.

- Deepwater Guard to the west.

- Gray Talons to the north.